Circuit breakers are an important part of distributed systems.Failing fast and putting pressure on the downstream as soon as possible can prevent the entire microservice system from entering a bad cascading avalanche state.This is one of the main advantages of the Envoy mesh, Envoy implements enforced circuit breaking restrictions at the network level without having to configure and write each application independently.Envoy supports various types of fully distributed (uncoordinated) circuit：

Each circuit breaker threshold can be configured and tracked per upstream cluster and per priority.This allows different components of the distributed system to be independently tuned and have different fusing configurations.

Fusing based on plug-in mechanism​

The Rainbond cloud-native application management platform uses its own plug-in mechanism to realize the fuse of specified microservices for downstream components.

To better describe this process, an example is specially prepared.

The pressure generator based on Locust is used as the client, the integrated network management plug-inis installed, and the Java-maven component is used as the server.The stress generator can set the number of concurrent users according to the graphical interface, and perform stress testing on the service address of Java-maven. During this period, we can collect various phenomena when the circuit breaker mechanism is triggered. 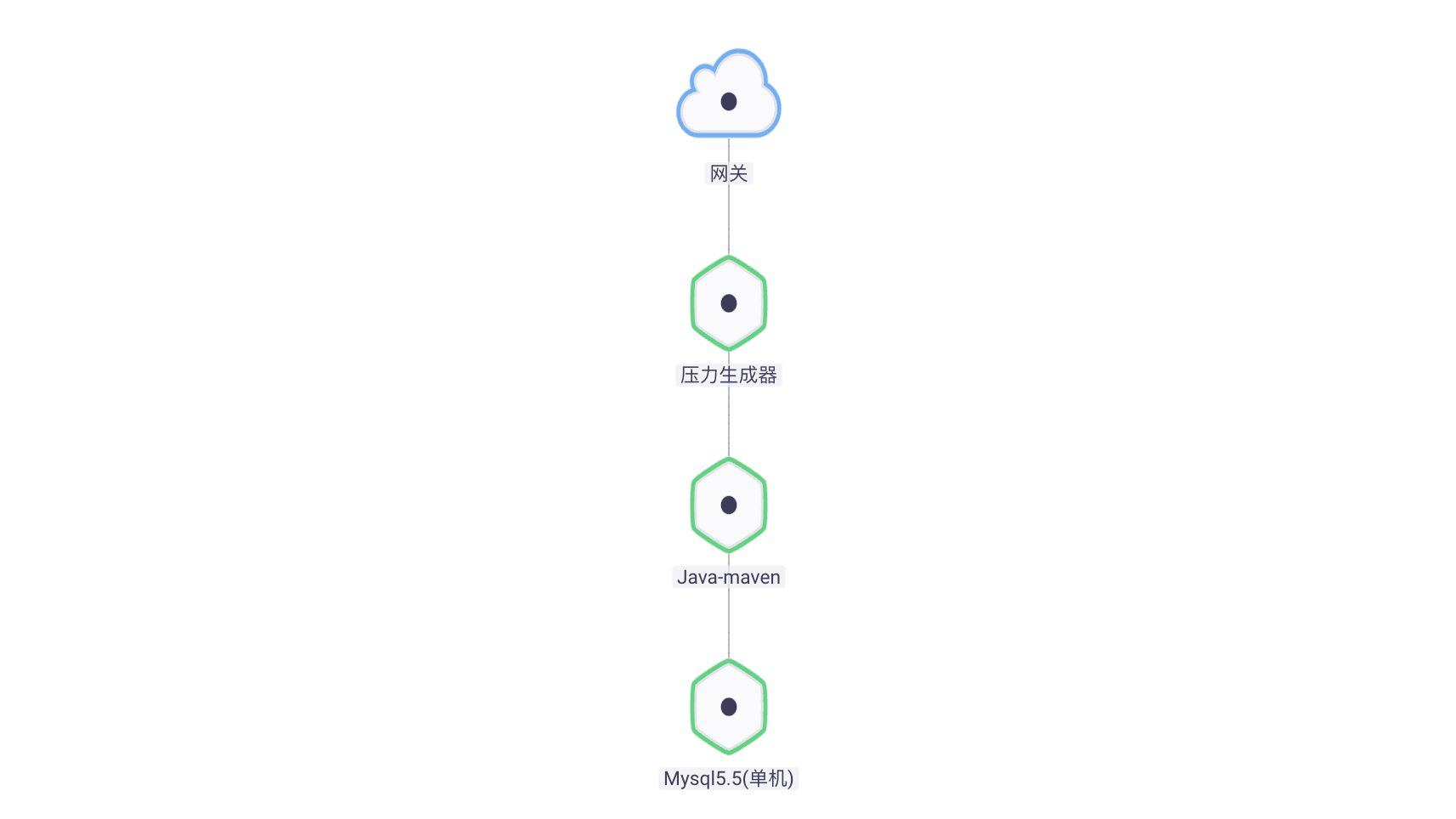 The installation of the integrated network management plug-in is very simple. Click to install the specified plug-in on the plug-in page of the service component of the client (the pressure generator in the example) that initiates the request.

The Java-maven component is implemented based on the Http/1.1 version protocol. According to the explanation of the Envoy circuit breaker mechanism in the first section, we can set it by limiting the maximum number of connections in clusters (MaxConnections) and clusters (MaxPendingRequests) fuse condition.

Click the plug-in of the pressure generator component to view the configuration of the -exit network management plug-in , and you can enter its configuration page.

To highlight the effect of the experiment, I set both MaxConnections and MaxPendingRequests to small values.

All bad requests get a 503 status code returned by the circuit breaker mechanism.

In order to confirm that the number of Tcp connections between the pressure generator and the Java-maven component is indeed limited, you can enter the Java

-maven's web terminal is viewed with the command.

The 172.20.1.74 in the command is the Pod IP address of the pressure generator component.

It should be noted here that do not query the number of Tcp connections in the pressure generator. This number will be more than 6, but it should actually be 97, because the Locust process that initiates the request will generate Tcp connections according to the number of concurrent users. This process does not Restricted by the circuit breaker mechanism, when the request passes through Envoy, only 6 connections will be successfully established and maintained to the Java-maven server.

Next, by adjusting the configuration of integrated network management plugin , adjust the threshold of fuse, and increase MaxConnections to 66.

After clicking Update Configuration, the changes will take effect directly without restarting the component.

Appropriately increase the number of concurrent users to 250 in the stress generator, and restart the stress test. It can be found that incorrect requests are no longer generated.

Re-query the number of tcp connections established in the Java-maven environment, and found that it is no longer 6, but has increased, but has not reached the threshold of 66.

If the number of concurrent users is continuously increased, the circuit breaker can be triggered again.

Circuit breaker is a very important part of the microservice network governance system.In the ServiceMesh microservice framework implemented by Rainbond combined with Envoy, the fuse mechanism implemented by plug-ins is easy to use and supports dynamic entry, which is very friendly to operators.

In the next article, we will introduce the implementation of full streaming, so stay tuned.