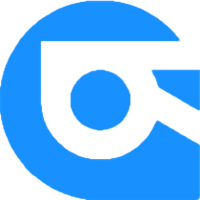 This chapter will introduce you to Rainbond's support specification for creating components based on Docker images.

Rainbond's way of creating components based on existing standards is the fastest and most compatible way.Here we will describe what images can run on Rainbond from the following aspects：

Here we first explain which images cannot be run, which is very important.

The basic system images represented byalpine centos debian are necessary for us to make component images, but they cannot be directly run on Rainbond, why? Because they start the process is not running in the foreground by default, that is, the container will exit when it starts.Only open stdin for TTL interactive runs when running locally.

In addition to the image types described above, the following types of components are recommended to be created based on：.