Once upon a time, whether in servers or personal computers, Intel has always been the leader in the field of CPU chips, and its X86_64 architecture is widely used.However, the kingship is not eternal. In recent years, the Arm64 architecture has sprung up. The server side is represented by the Huawei Kunpeng 920 high-performance chip, and the personal computer side is amazing with the Apple M1 chip.Arm64 architecture chips show off their market value with low power consumption and high performance, and the torrent of localized substitution is also constantly pushing Arm64 to suppliers of the military, government, and state-owned enterprises.Seizing the opportunity to quickly embrace and adapt to localized chips is a new topic of software delivery in this era.

The difficulties of embracing Arm64​

It is not easy to move from X86_64 to Arm64 The change of the instruction set has a great influence on the radius.

The most direct impact is that the business system that can run normally in the X86_64 environment needs to be recompiled based on Arm64 before it can run.Even if the language used during development has cross-architecture capabilities, recompilation itself is a very complicated task, requiring a lot of labor and time costs.

The development language ecology of Arm64 is not so sound, which will inevitably increase the burden that developers should not care about.The runtime environment of many languages needs to be recompiled, not to mention the adaptation of many open source middleware.

The above are just the focus of the developer's attention.

In the field of software delivery, the delivery of software to the customer environment and running is just the beginning.The management, monitoring, iteration, and disaster recovery of business systems are all points that the delivery team needs to focus on continuously.Most delivery teams already have their own solutions under the X86_64 architecture.So how can advanced tools and methods such as containers, Kubernetes, and DevOps be replicated under the Arm64 architecture?

Rainbond can use its own capabilities to smooth out the differences in chip architecture. Whether developers or delivery personnel, can find a solution to embrace Arm64 based on Rainbond.Rainbond addresses migration from X86_64 to Arm64 with different levels of capabilities. 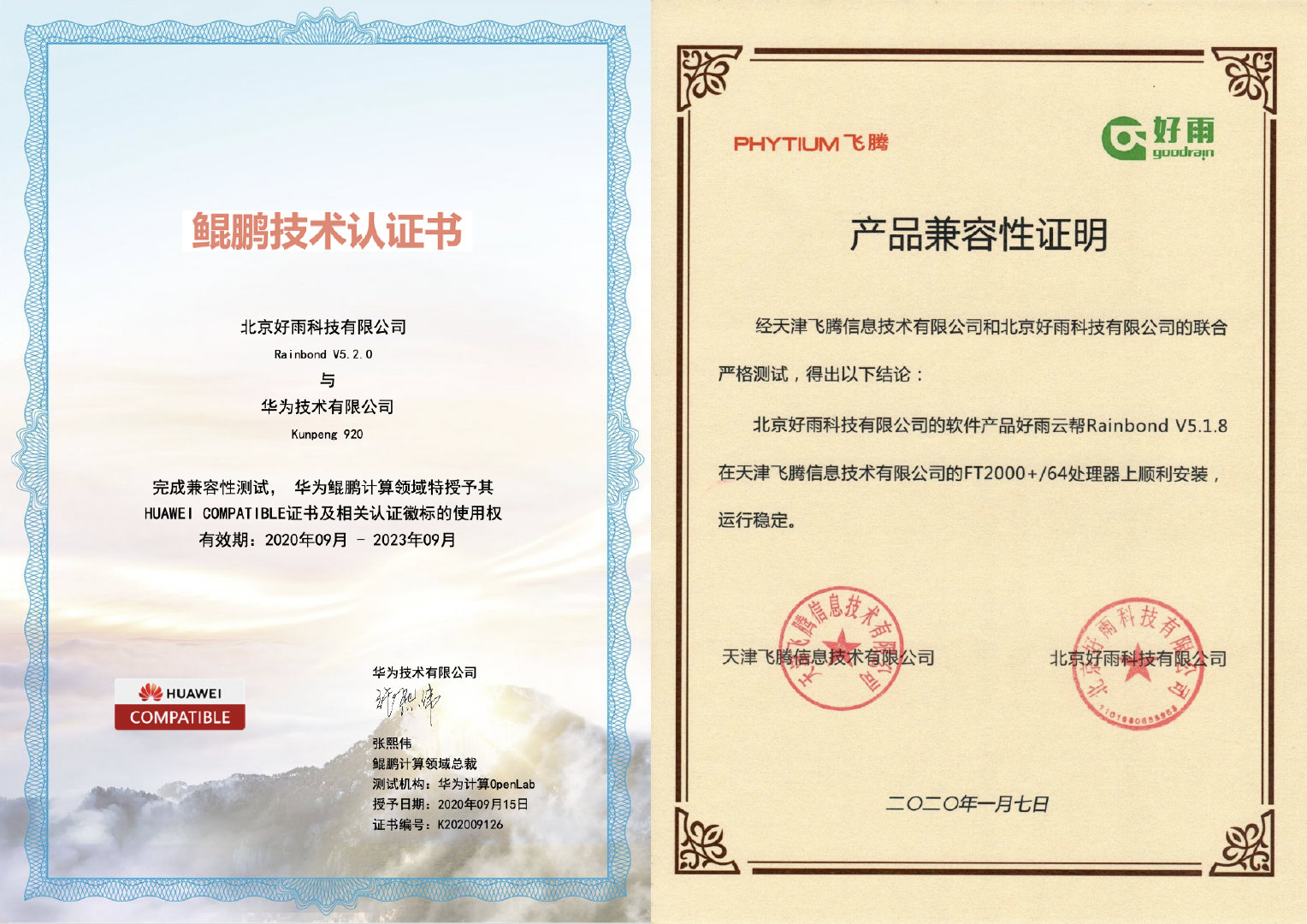 In the field of personal development, Rainbond is also making continuous efforts.Currently, Rainbond supports running with Docker Desktop on various personal PC platforms.We integrate all the components of Rainbond into a container, which allows individual developers to run their own development and testing environment in ten minutes in the most simplified way.For individual developers using a MacBook with an M1 chip, it is already equivalent to developing based on the Arm64 architecture.

Rainbond has the ability to compile source code for a long time.This feature was born out of the Heroku/buildpack project and has been heavily optimized by the Rainbond team for its own needs.With its capabilities, users can skip the process of writing Dockerfile based on source codes in multiple languages, and complete the containerization of the business.Source code compilation is the easiest way to deploy an enterprise's self-developed business. It only needs to provide the warehouse address of the source code.

After the source code building function is adapted to Arm64 , users do not need to containerize the business themselves, but only need to provide the source code.This experience can be called migrating the business to the Arm64 container at zero cost.It greatly reduces the technical burden of developers and reduces the cost of migration and adaptation.In this process, the processing of the code running environment and the processing of extension dependencies have been completed by the Rainbond Arm64 source code construction capability.

The entire build process has real-time push logs. For developers, it is not much different from compiling in their own development environment.During the compilation process, Arm64 support including：language runtime environment precompiled packages, extensions, Nginx/Httpd and other intermediate prices have been adapted by the official, which saves the hard work of developers and saves a lot of money. hair.

Take Rainbond installed on a MacBook M1 computer as an example, enter the rainbond-allinone container to operate：

Rainbond provides sample code for building and testing from source.

After the build starts, the real-time push build log will automatically pop up for developers to understand the build progress.

The following information is provided in the current log in sequence：

The next output, which is the same as the standard Java-maven build output, is the process of downloading the pom and its dependencies.After the build is complete, output log：

The code compilation process is now complete. Next, the runner will continue to build the image using the compiled and packaged slug file, and complete the push to the built-in image：.

For the first build, the runner image will be pulled, and this behavior will only be done once.

At this point, the source code has become a runnable container image that can run in the Arm64 environment.

When developers successfully deploy their business systems in the Rainbond Arm64 environment, Rainbond's existing delivery process can minimize the difficulty of delivering to the Arm64 environment.By publishing the business system as a whole as an application template, a standard deliverable that can be delivered to the final production environment is obtained.Whether it is exported as an offline package or delivered based on the online RainStore, it can be easily implemented.For the follow-up process, you can refer to previous articles or refer to official documents.